Ketumbeine, a remote village in the northern Arusha region of Tanzania, is 36 kilometers away from the national grid. For years, the 800 inhabitants of Ketumbeine had no access to reliable, clean and safe energy, just like 38 million Tanzanians and still over 1.1 billion people across the world, according the latest Energy Outlook by the International Energy Agency. The 161 households relied solely on traditional polluting and dangerous energy sources such as kerosene, candles, small gensets, car batteries… But in March 2016, it all changed.

Ketumbeine was selected by PowerCorner, an internal startup of Engie Group, to test their first sustainable mini-grid system. PowerCorner’s system consists of a containerised generation unit comprised of photovoltaic panels with a capacity of 16 kWp, a 45 KWh lithium-ion battery bank for storage and a back-up genset, providing electricity 24 hours a day. “Our goal is to bring safe, reliable and renewable energy access to rural communities through Africa” says Frédéric Madry, Managing Director of PowerCorner. 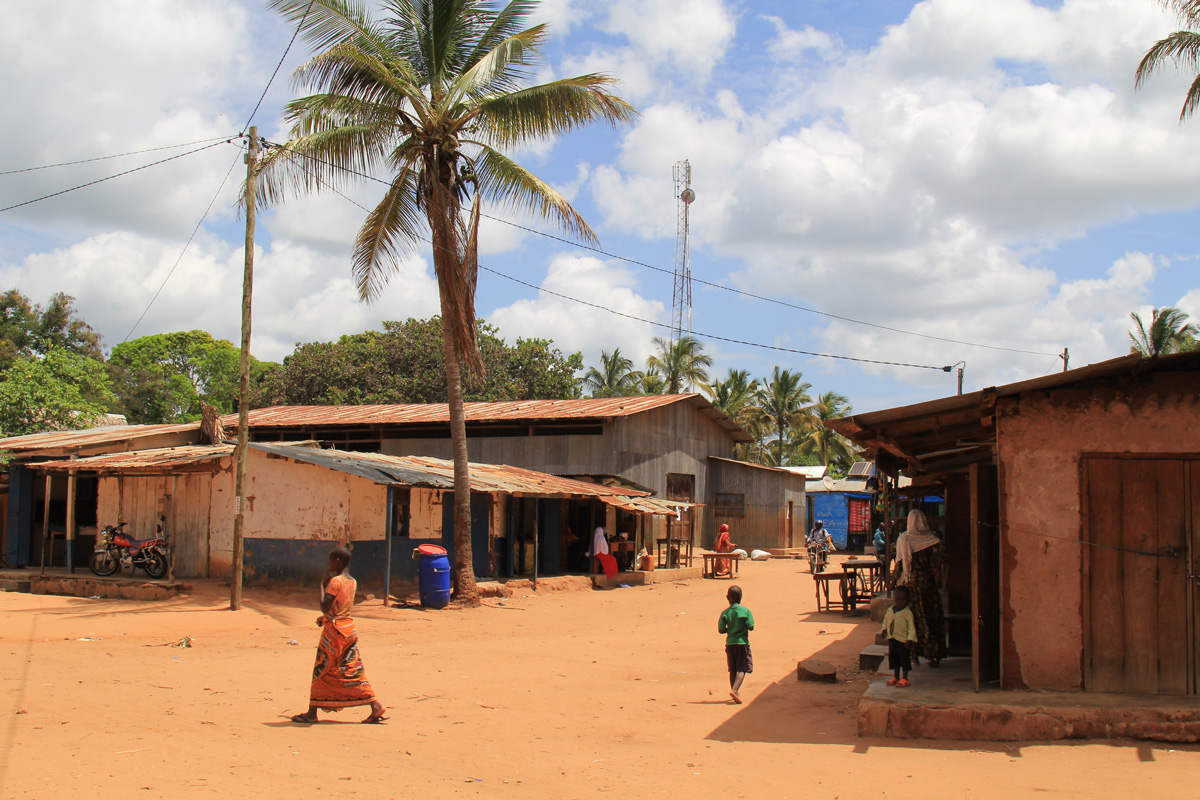 Thanks to the rapidly declining costs of solar PV, battery technologies and energy efficient appliances (especially light-emitting diode [LED] lighting), such solar mini-grid systems could prove to be a great solution to “Ensure access to affordable, reliable, sustainable and modern energy for all” (Goal 7 of the United Nations Sustainable Development Goals).

PowerCorner’s innovation does not lie only in their technical solution, but also in their business model. Clients pay a deposit upfront for their connection fee and a smart meter for charging the consumption. Once they are connected, they can charge their smart meters using a phone payment app (Mobile Money System) and consume their energy. 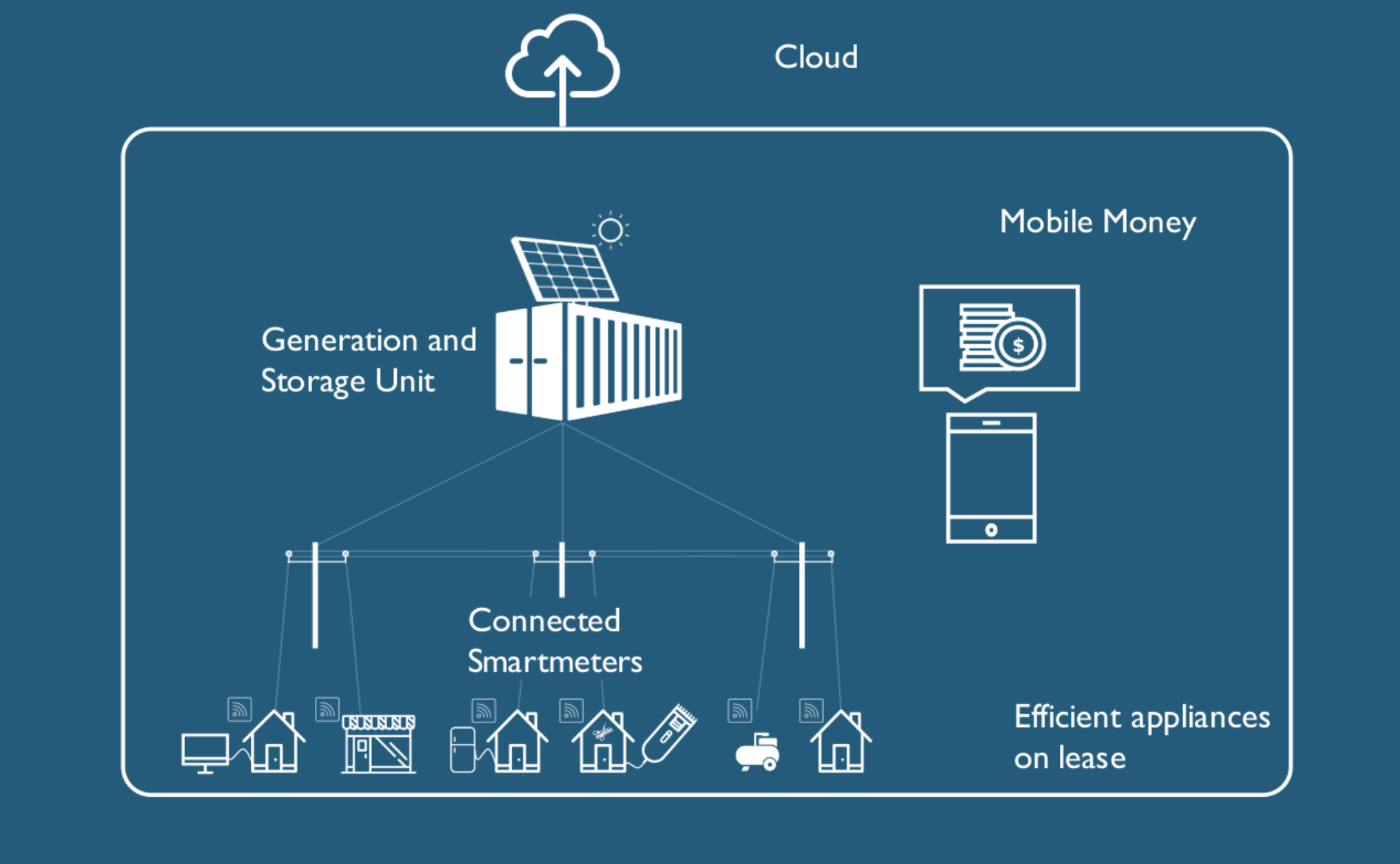 But the true goal of PowerCorner goes beyond providing electricity. “We don’t sell kilowatts. We are an energy services provider. We sell energy-efficient appliances through loans to the villagers. Not only do they get access to electricity but also to TV, fridges, and all sorts of professional machinery” says Frédéric. “We also invest a lot in training people and sensitizing population on how to use efficiently the electricity. Some of the people have never had access to it.”

These mini-grids are a huge boost for local economies. “More houses have been constructed in the village and we see people starting new businesses” says Frédéric. “An independent study for Mlinda [another mini-grid project in India] found that GDP per person in eight villages with mini-grids rose by 10.6% on average over the first 13 months, compared with 4.6% in a group of similar villages without them” states a recent article in The Economist, featuring PowerCorner. As for the environmental impact, PowerCorner estimates that a program of mini-grids with 40,000 connections could avoid the emission of roughly 20,000 tons of CO2 per year.