An expansive electricity storage unit to reduce emissions from the French electricity system, a zero-emission power Solution to be tested at a rural mobile site in Romania, successful closing rounds and more. Discover the latest news on Solar Impulse clean and efficient Labeled Solutions.

Paris-based startup Stolect has raised €4 million in funding to accelerate the development of its extensive electricity storage technology for renewable electricity. A first 1 MW mass production system will be tested in 2023 with the SNCF at the Technicentre Maintenance Bretagne, near Rennes. The company anticipates a second round of financing to launch the commercialization in 2024. The France based startup Stolect produces a Labeled carnot battery that offers a new electricity storage technology to support the development of renewable energies. STOLECT has the potential to greatly reduce the environmental impact of electric systems in all geographical zones, in particular for small networks, in islands for example.

GenCell Energy, a renewable power technology company and Simtel, a solar technology provider deployed a GenCell FOX™ ammonia-based off-grid power solution at a rural mobile site in Romania. The objective of the field test was to evaluate the ammonia-based power solution’s performance, resilience and cost-savings potential. Upon demonstration of the resilient and reliable performance of the solution, Vodafone will showcase it to different business units. GenCell’s technology is designed for placement in remote locations distanced from urban areas, and to supply continuous power in harsh environments and weather conditions with minimal human intervention or maintenance. While ammonia and hydrogen don’t emit CO2 at the point of use, producing ammonia does currently rely on fossil fuels. By developing the hydrogen and ammonia fuel cell technology, Vodafon is making them ready for the future powered by fuels from renewable sources. GenCell is seeing a substantial uptake in interest in its solutions across the telecom sector, especially in Europe where regulations are tightening against carbon emissions.

Greisch chooses SageGlass dynamic glazing to renovate the glass roof of its offices in Liège, Belgium 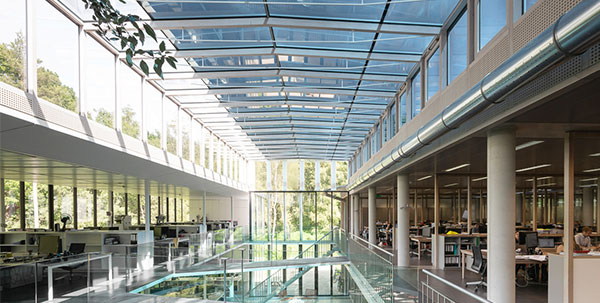 In response to some employees’ growing discomfort in the buildings of Greisch, renovated in 2018, Greisch had set up a ventilation/air conditioning system which, due to frequent episodes of high heat, proved to be unsatisfactory. The totally glazed atrium (242 m²) of the Greisch buildings had to be equipped with occulting solutions in order to control the heat contributions, the disparities of temperatures between the various floors, as well as the glare on the computer screens. The GREISCH team chose the SageGlass Labeled Solution and its electrochromic glazing that automatically adapts its tint to the sun's path. Today, GREISCH is also reducing its energy bills by limiting its air conditioning needs and eliminating the maintenance costs associated with conventional shading devices such as blinds.

Heliatek signs a new partnership and enters the Japanese market 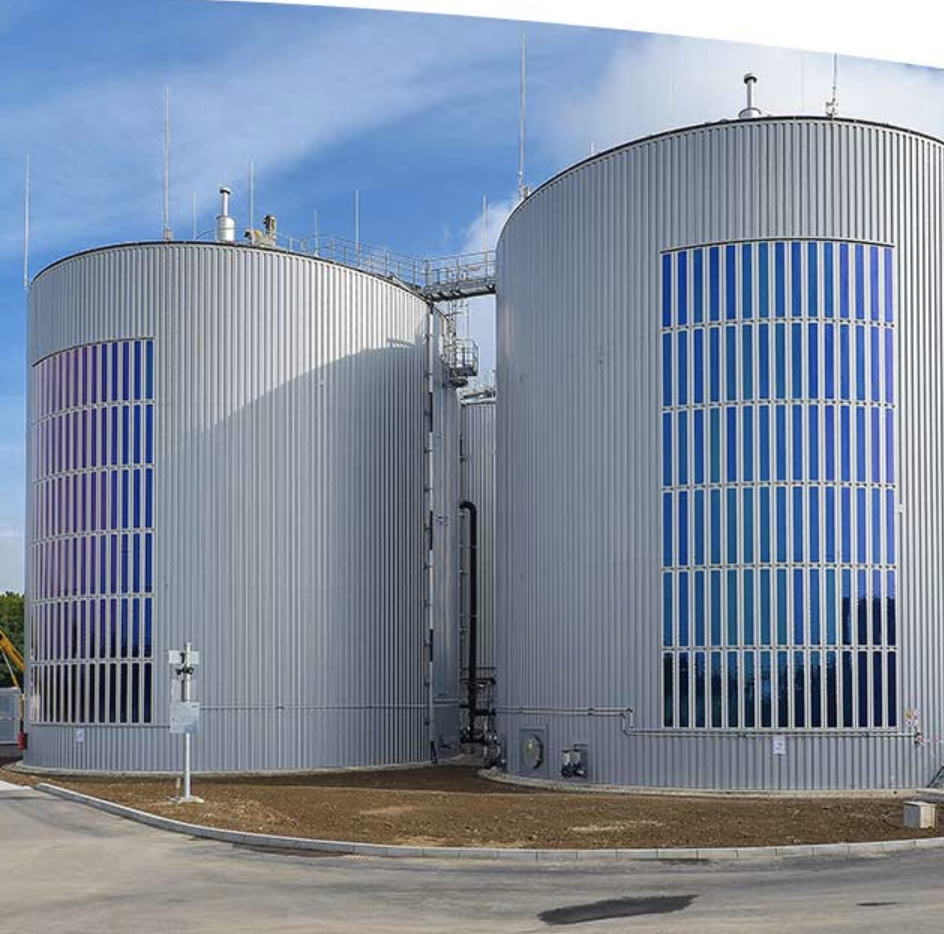 Heliatek has signed a strategic partnership agreement with Looop Inc. to market and install the innovative solar films from the global leader in organic photovoltaics in Japan. The agreement was signed by Guido van Tartwijk, CEO of Heliatek and Looop president and CEO Soichiro Nakamura on Friday, August 26th in Tokyo, Japan. Both companies have already tested the solar films in several pilot projects, including a comparison test site on the campus of the Ritsumeikan University in 2020. Heliatek and Looop are convinced that the innovative solar films are perfectly suited to unlock a large potential of unused surfaces for solar power generation in Japan's metropolises. 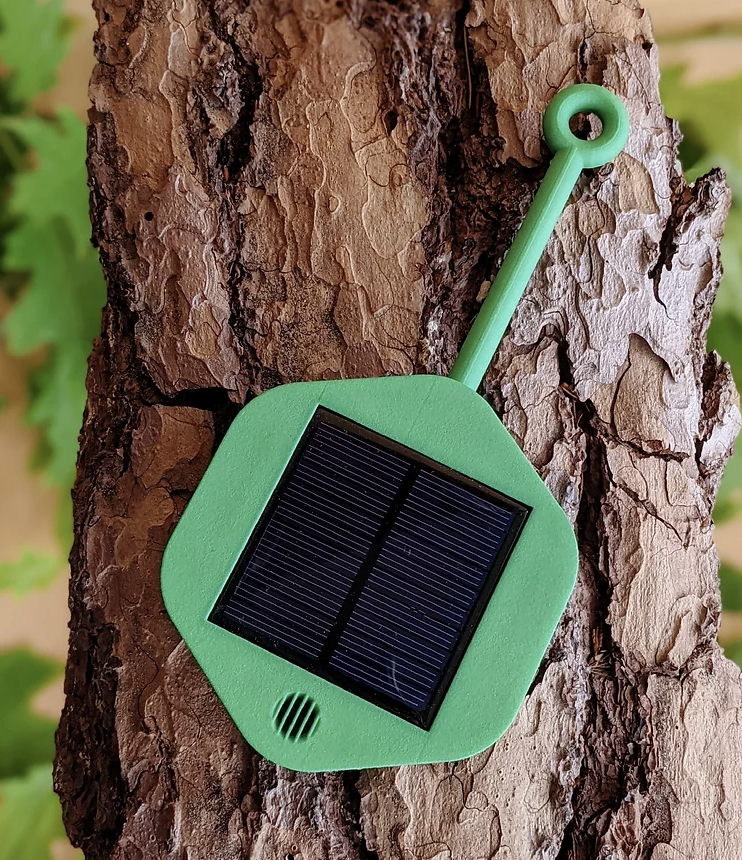 Dryad, the only provider of solar-powered environmental sensor networks for ultra-early wildfire detection and forest monitoring, has closed €10.5m in Series A funding, led by eCAPITAL and additional investors, including Toba Capital, Semtech and Marc Benioff’s TIME Ventures. The funding will enable the company to scale its team, accelerate its go-to-market strategy, and deliver on its mission to fight climate change and protect forests around the world. With its Labeled Solution, Dryad Silvanet significantly reduces the reaction time and enables firefighters to extinguish a fire before it spreads out of control. It addresses deforestation and emissions from forest fires which contribute up to 20% of the global CO2 emissions. 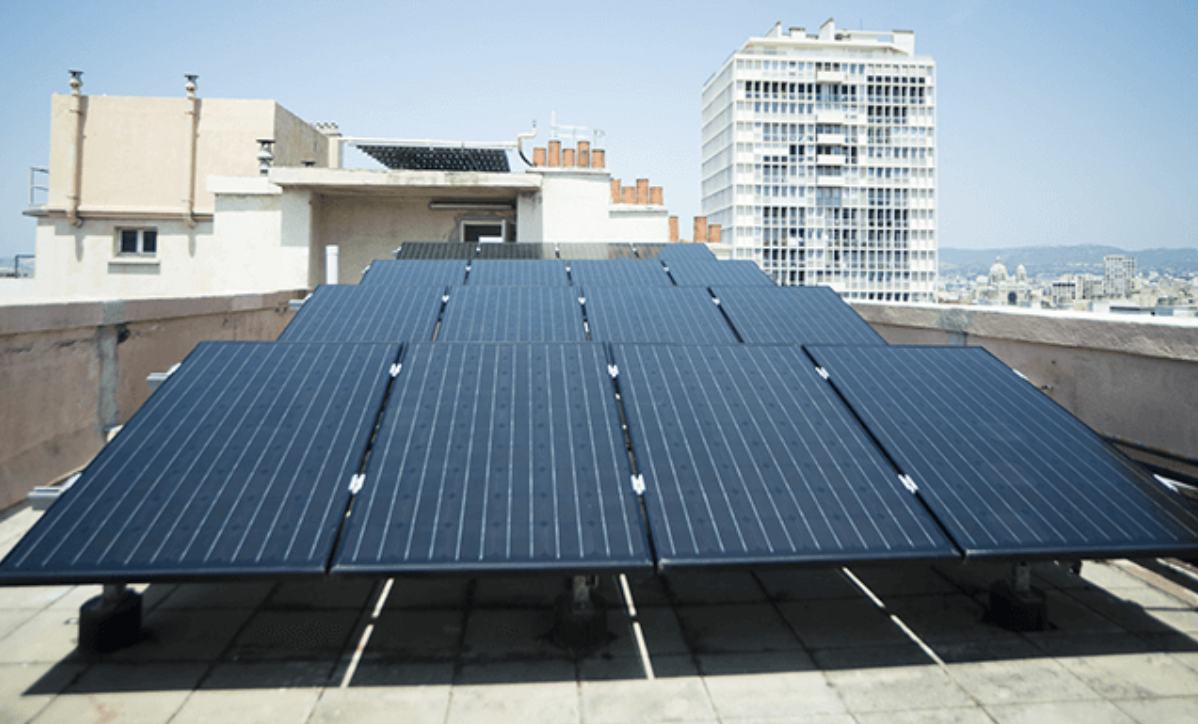 DualSun, the manufacturer of hybrid solar panels that generates electricity and domestic hot water, closed a new €10 million financing round. The deal is led by Tilt Capital Partners SAS and their historical shareholder Noria. This fundraising will finance DualSun’s international development where the company, which has been profitable for 18 months, generates 20% of its business, including Scandinavian countries. It will also be used for constant investment in R%D in their range of low-carbon solar panels, and the development of the MyDualSun service platform. DualSun sold 170,000 panels and expects to sell 240,000 by 2022. DualSun intends to position itself as a leader in European solar energy and thus make a significant contribution to the decarbonization of building energy.

The #1000Solutions Challenge is pressing on!