We may still think it’s acceptable to produce cold air for air conditioners with electricity from oil-fired generators; to grow crops using chemical fertilizers; and to spray them all with pesticides. But not on the island of Tetiaroa in French Polynesia. Spurred on by Marlon Brando's dream of building an eco-friendly resort, developer Richard Bailey and his Tetiaroa Society team simply applied the rules of common sense. That may be easy, I hear you say, on an island for affluent vacationers. But that criticism falls flat, because the whole system is designed to be not only clean, but also genuinely profitable. Once again, it’s clear that there are two vital requirements: an initial philosophy, and the inflexible will-power to implement it properly. 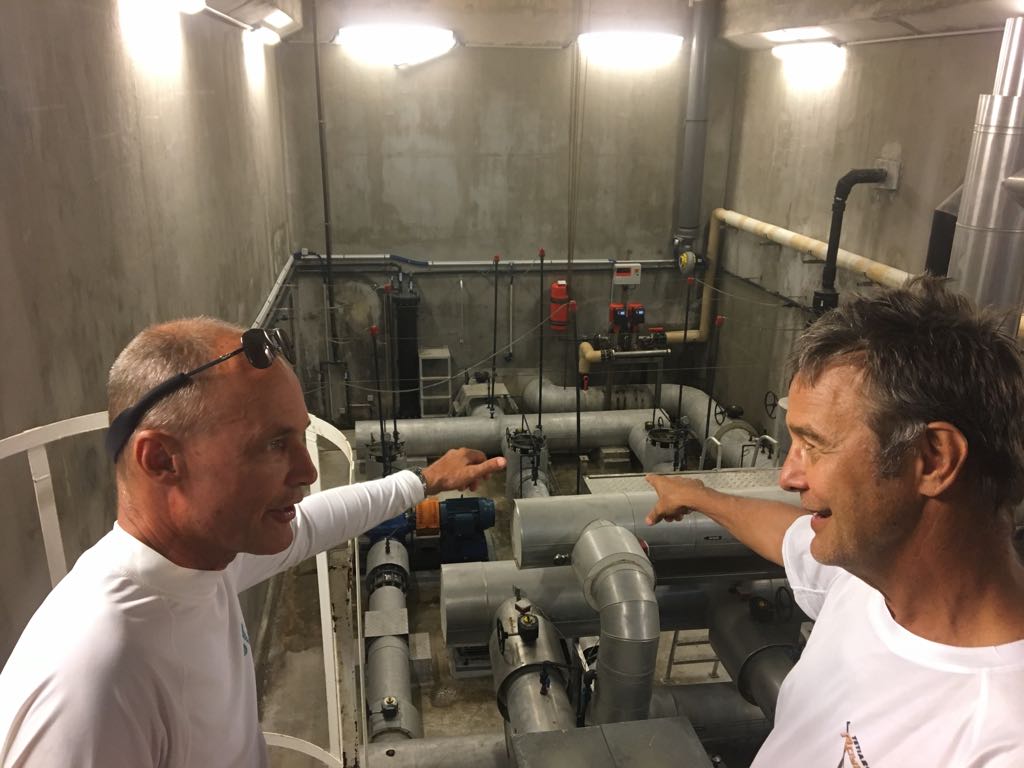 Rather than generating energy-intensive cold air, the island exploits the low temperatures deep down in the ocean. Water at 5 degrees centigrade is pumped up from 900 meters below the surface, and passes through a heat exchanger that cools the fresh water circulating in the bungalows, through which air for the air conditioning passes. This is called SWAC (Sea Water Air Conditioning), and the only energy it uses is to drive a central pump and one blower per building. Of course, the electricity supply comes from photovoltaic cells. Any additional power needed is produced by a generator that burns locally produced coconut oil.

Organic waste is composted and used instead of chemical fertilizers to grow fruit and vegetables.

Wastewater is reprocessed through the roots of plants immersed in water recovery tanks, and then used to flush toilets and for irrigation. In this way, drinking water is not wasted on applications where purity is not vital.

The inevitable mosquitoes are eliminated without using pesticides. The Louis Malardé Institute of Tahiti released 65,000 males treated with special bacteria that prevent fertilized eggs from hatching. At a time when Europe is concerned that insects may arrive transmitting tropical diseases, this process - more efficient and more profitable than chemicals - should have a bright future. 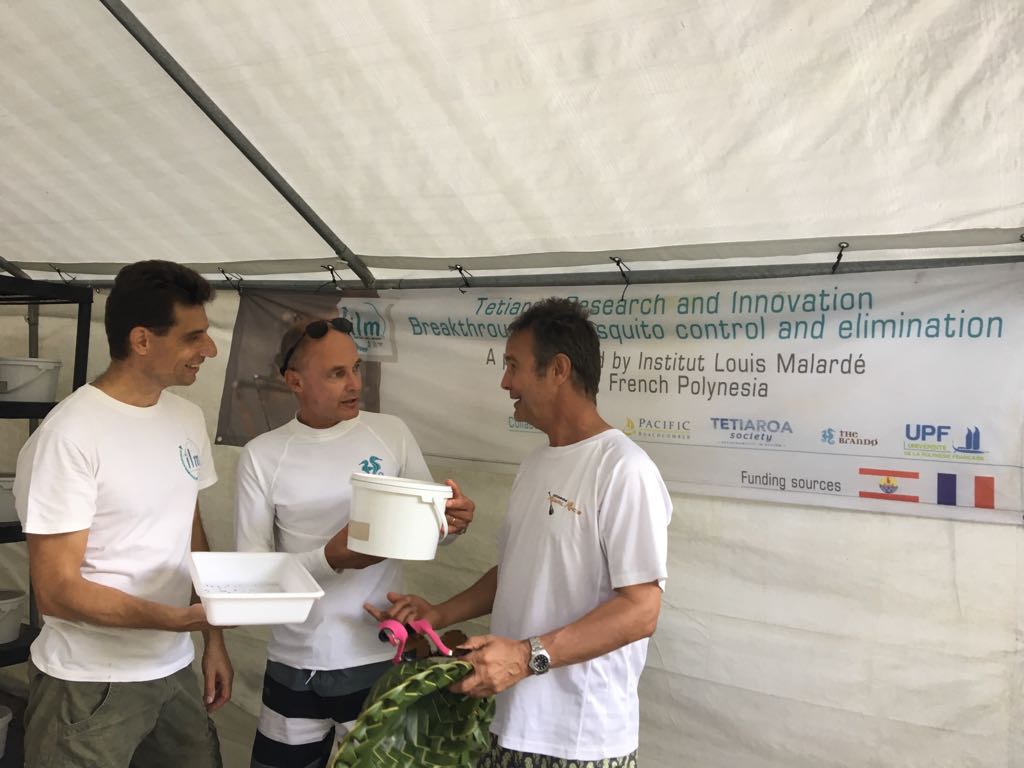 For a few days, I lived in the present, far removed from the outdated, archaic systems that far too many people still accept as normal. There are only 2 SWACs in the world. The other is at the Intercontinental Hotel in Bora Bora. Calculations have shown that it saves 85,000 Euros worth of electricity every month - so that’s about a million Euros a year less expensive than a conventional system. The entire installation cost was 4.5 million. Do you know of a better return on investment? And that’s without even taking into account the improvement in image and environmental certifications.

Any city built on a coast where the sea is deep could benefit. As for the others, Dallas-Fort Worth Airport should serve as an example. Antifreeze is cooled down overnight using the residual current in the unused supply circuit, which would usually be wasted. Then, during the hot daylight hours, air circulates past this ice-cold liquid and cools the buildings. Needless to say, this system has significantly increased the airport’s profits.

No matter where I go, everywhere I discover extremely simple and cost-effective technologies and processes that can make our lives comfortable in practical and environmentally friendly ways. I’m in no doubt that we will soon reach the goal I have set for the Solar Impulse Foundation to label 1,000 solutions that allow industry to make a profit while at the same time protecting the environment.

As people help me to discover new things, I admit that I am becoming more and more disgusted with those who are destroying our planet, not for lack of technological options, but for lack of vision - and sometimes even because of incompetence.