But most renewable energy production methods today do not require water to produce energy, and these solutions exist and are financially viable even though they are not yet available at the required scale. Take a company like BlueRise, for example, that has developed an Ocean Thermal Energy Conversion technology that can transform a temperature difference of 20°C or more into clean, reliable, and predictable base load electricity.

As for communities affected by drinking-water shortages, there are solutions today that can efficiently desalinate seawater - traditionally a very energy-intensive process - using solar power. Mascara Renewable Water, for example, has found a way to desalinate water using 100% solar-power without a battery, through a process of reverse osmosis, allowing to provide safe drinking-water to remote communities. Kelda Technology has developed a digital shower system that preserves water consumption by 50% and significantly reduces energy production for water heating. 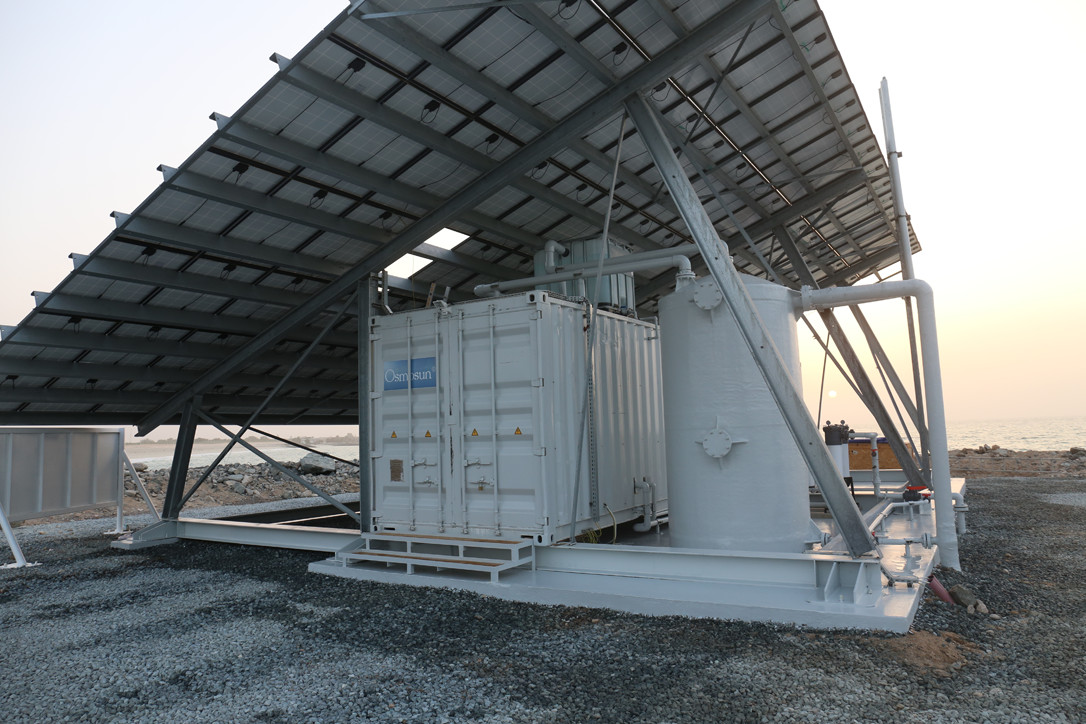 The solutions exist today to use water in a much more responsible way, to provide both safe drinking-water to communities, and produce clean and efficient energy.

The public has not yet woken up to the extent and seriousness of the problem of pollution.

Bertrand Piccard has long been inspired by his grandfather and father’s work exploring the depths of the ocean. Together, these two explorers built a bathyscaphe that his father, Jacques Piccard, used in 1960 to dive down 11 kilometres to the deepest part of the ocean floor, the Mariana Trench. It was there that they discovered for the first time that life existed at such depths. This discovery helped spark the government’s decision to prohibit the disposal of radioactive waste in the ocean. Jacques Piccard later became an ambassador for the preservation of oceans and lakes, inspiring Bertrand Piccard to continue his vision of creating a sustainable future by finding profitable technologies that protect the environment.

Do you like this article? Share it with your friends!
Previous article
View all news (383)
Next article