A Solution to reduce atmospheric pollution in commercial port, a new power station in the Port of Los Angeles, a new partnership to promote circular fashion, successful closing rounds and more. Discover the latest news on Solar Impulse Clean and Profitable Labeled Solutions.

La Méridionale has inaugurated an innovation that could solve the problems of atmospheric pollution in large commercial ports, by equipping one of the four ships in its fleet operating to Corsica with new generation particle filters. The dry SOLVAir Marine provides an efficient, sustainable and profitable solution to comply with existing IMO 2020 sulfur regulations. As a side benefit, the system removes more than 99% of particles and consequently anticipates expected regulations on particle emissions reduction.

Eco Wave Power, first installation to be tested in the United States 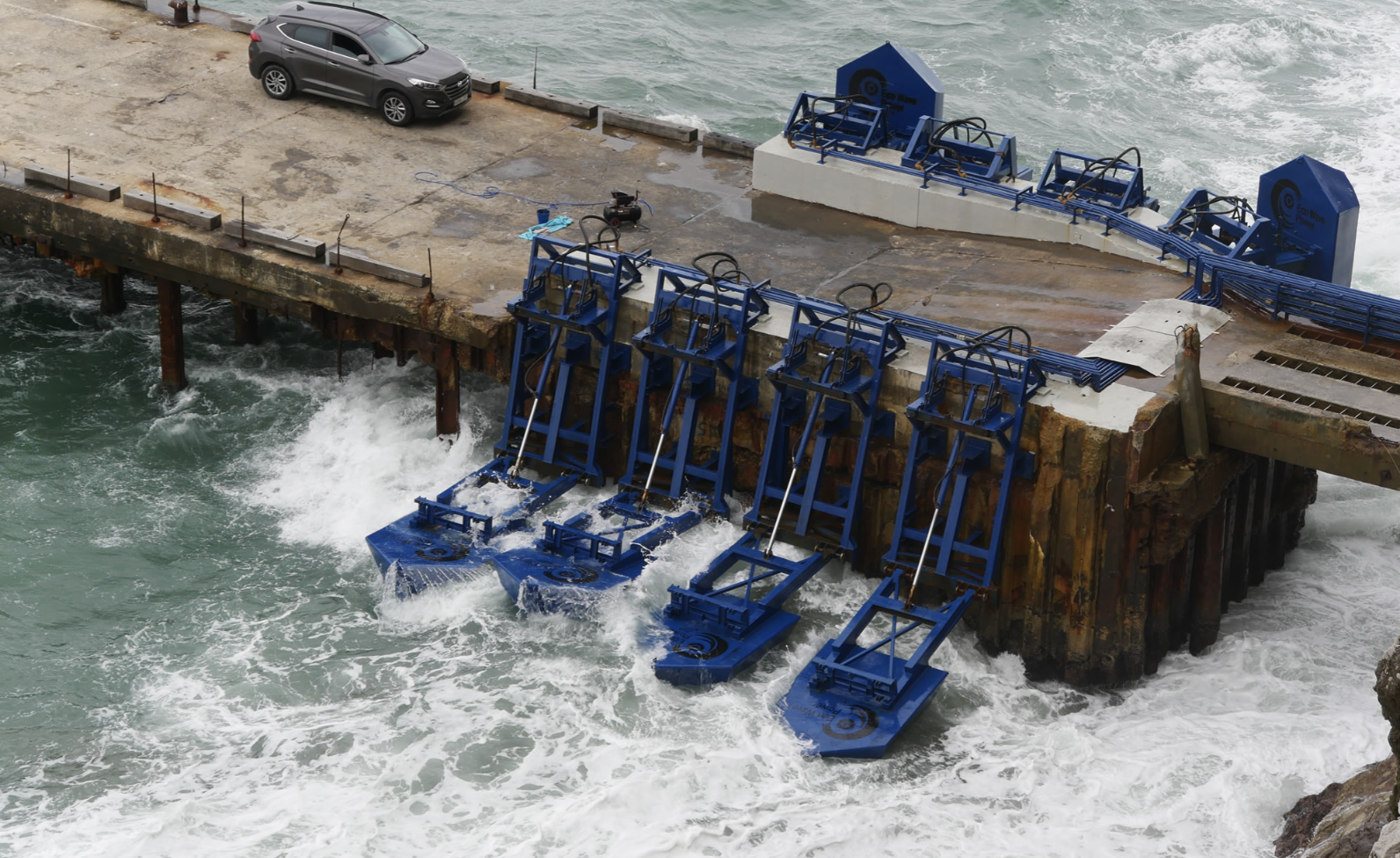 The Port of Los Angeles will soon be home to an ambitious experiment to harness the energy of the Pacific Ocean. Set up by the Labeled Solution Eco Wave Power, it could power thousands of homes and businesses. The first successful deployment of the technology was in Gibraltar at the Southern edge of Spain, where an Eco Wave Power system has been connected to the utility grid for six years. The company is currently finishing construction of its second grid-connected power station at the Jaffa Port in Tel Aviv on the Mediterranean sea. The installation at the Port of Los Angeles is its first in the United States.

Balenciaga is rolling out its partnership with resale platform Reflaunt

After a successful pilot, the Kering-owned brand has formally launched a partnership with resale platform Reflaunt, in which Balenciaga CEO Cédric Charbit is an investor. Balenciaga says the rollout with Reflaunt is part of its broader mission to become a “fully sustainable company”. Reflaunt’s technology has been adopted by brands and retailers including Net-a-Porter, Ganni and Axel Arigato. Charbit was among those to invest in the service during its seed funding round, alongside Swarovski creative director Giovanna Battaglia. It raised a further $11 million in a Series A funding round in August 2022. It is part of LVMH’s accelerator programme La Maison des Startups, which looks to bring new services and innovative products to the luxury market. 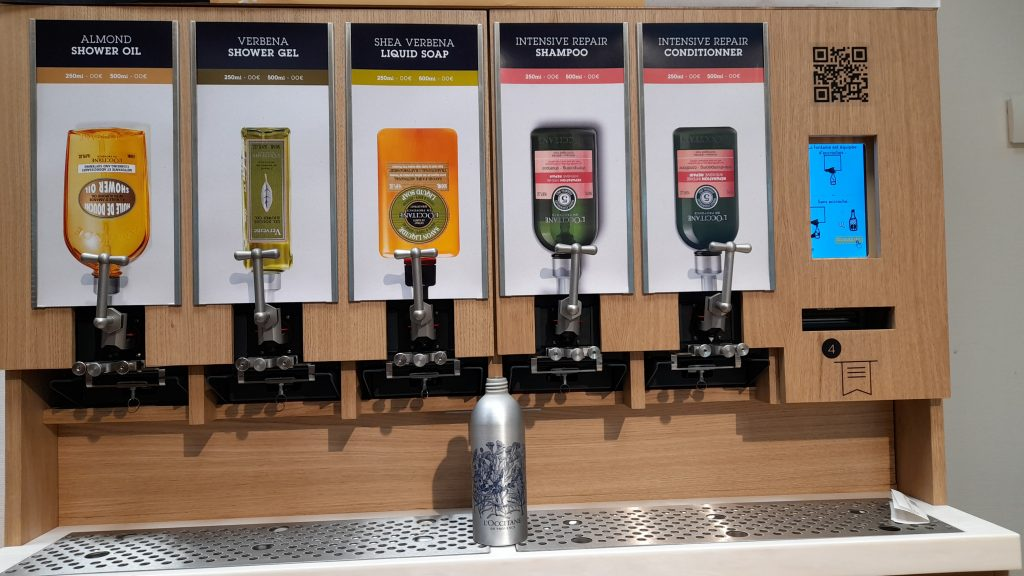 L’Occitane chose Jean Bouteille’s Labeled Solution Liquid Bulk Expert to accelerate their approach towards a more virtuous consumption and the reduction of waste. As a result of collective awareness, the zero waste approach is increasingly being extended from food products to cosmetics. Jean Bouteille’s Labeled Solution seeks to build a zero-waste system of distribution and consumption. It provides grocery stores with self-service dispensers, organic liquid products and reusable and returnable bottles. The Labeled Solution is present in more than 1000 stores with self-dispensers to distribute zero waste organic liquid products for consumers in France and Europe.

Building on the success of its dynamic LED lighting Labeled Solution, Sollum Technologies launches a new line of products. Founded in 2015, Sollum Technologies is inspired by nature to offer greenhouse growers an intelligent LED lighting solution that dynamically replicates and modulates all spectrums of natural sunlight. The solution increases the productivity of greenhouse cultivation while improving quality and taste and reducing energy consumption. 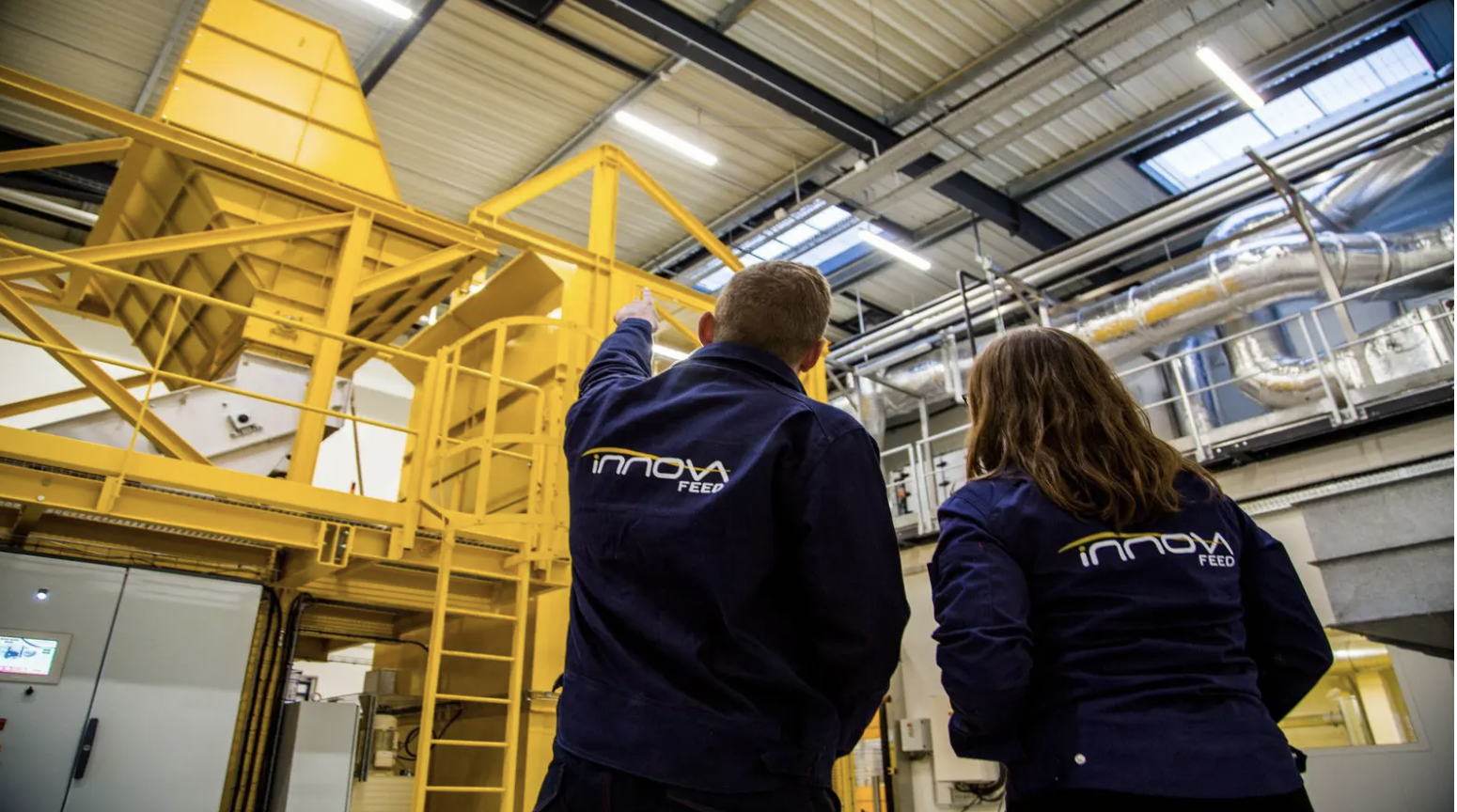 InnovaFeed, French leader in the production of insects (Hermetia Illucens) for animal and plant nutrition,  announced it has raised US$ 250 million in Series D funding. This round led by Qatar Investment Authority (QIA), also includes existing investors Creadev and Temasek, and new strategic and financial investors: global agribusiness leaders ADM and Cargill – both of which have strategic partnerships with Innovafeed – as well as Future French Champions, ABC Impact, IDIA Capital Investissement and Grow Forward. With the demand for innovative and sustainable food solutions steadily growing, Innovafeed has already secured commercial partnerships for volumes representing more than €1 billion over the next 10 years.

DualSun raises €10 million to establish itself on the European market 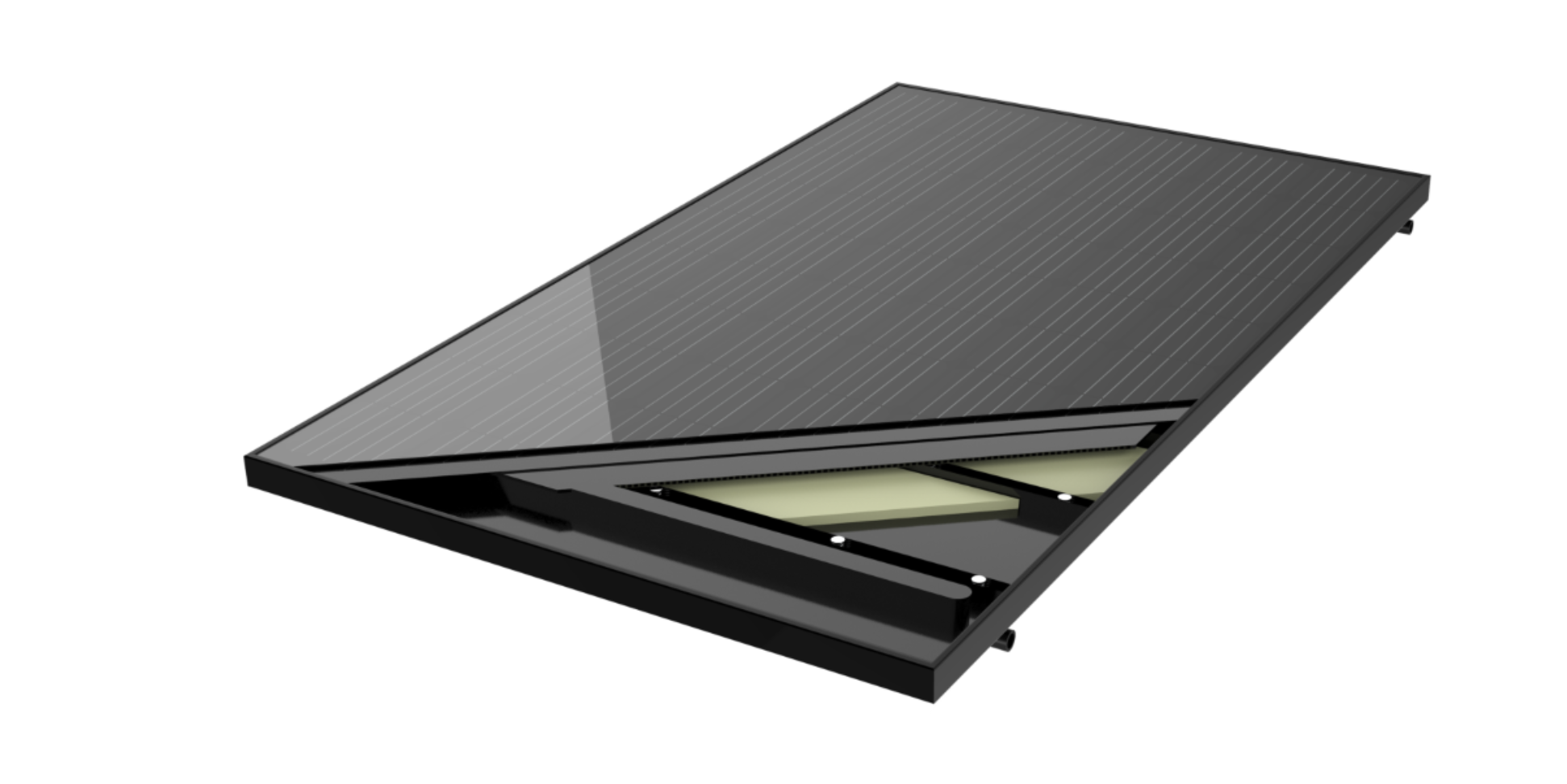 DualSun, a Marseille-based company, has raised €10 million from TiLT Capital Partners, an investment fund of the Siparex group, which specializes in energy transition. After achieving a 7-fold increase in sales in 2020 and 2022, the objective of Laetitia Brottier and Jérôme Mouterde, co-founders of DualSun, is to capitalize on a very strong commercial traction to become one of the leaders in solar energy in Europe. This fundraising is intended to finance the company's international deployment, its ongoing investment in R&D for its range of solar panels, and the development of its MyDualSun service platform. In 2023, DualSun will expand its range with the marketing of a hybrid panel that, when coupled with a heat pump, will allow homes to be heated while producing electricity and domestic hot water.

A sustainable model of consumption allowing customers to resell, donate or recycle their past purchases