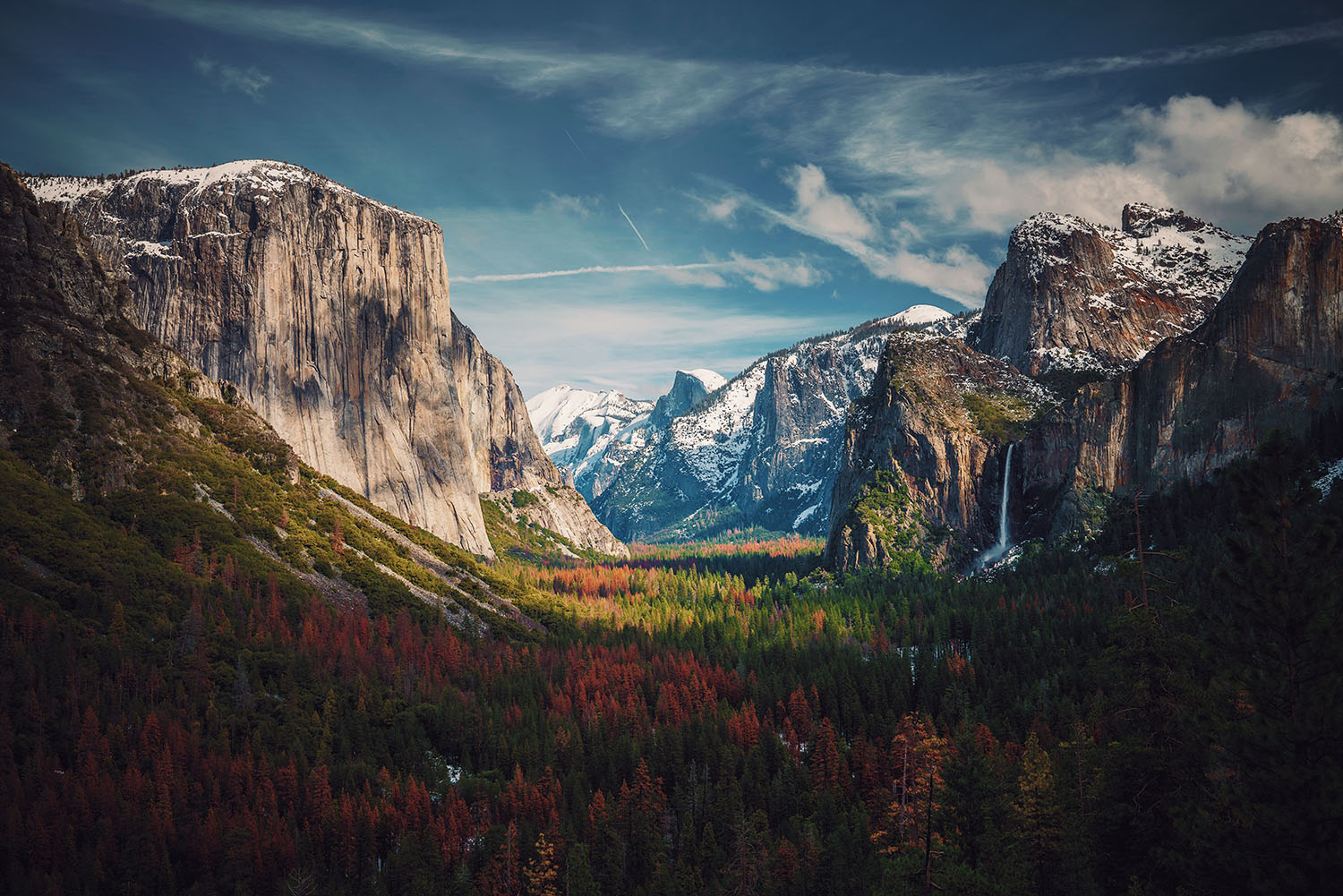 Since December 22nd 2018, many National Parks have been left open and completely unattended, which may lead to long-lasting damage in the United States’ national outdoor treasures. On the National Park Service website, the organization states “for most parks, there will be no National Park Service-provided visitor services, such as restrooms, trash collection, facilities, or road maintenance”. Pictures of trashed parks all over the country have been shared on social media, indicating that what many feared, is turning to be true.

The private sector, however, might be stepping in, as AP reported today a Utah company donated $100k to fund parks during shutdown. 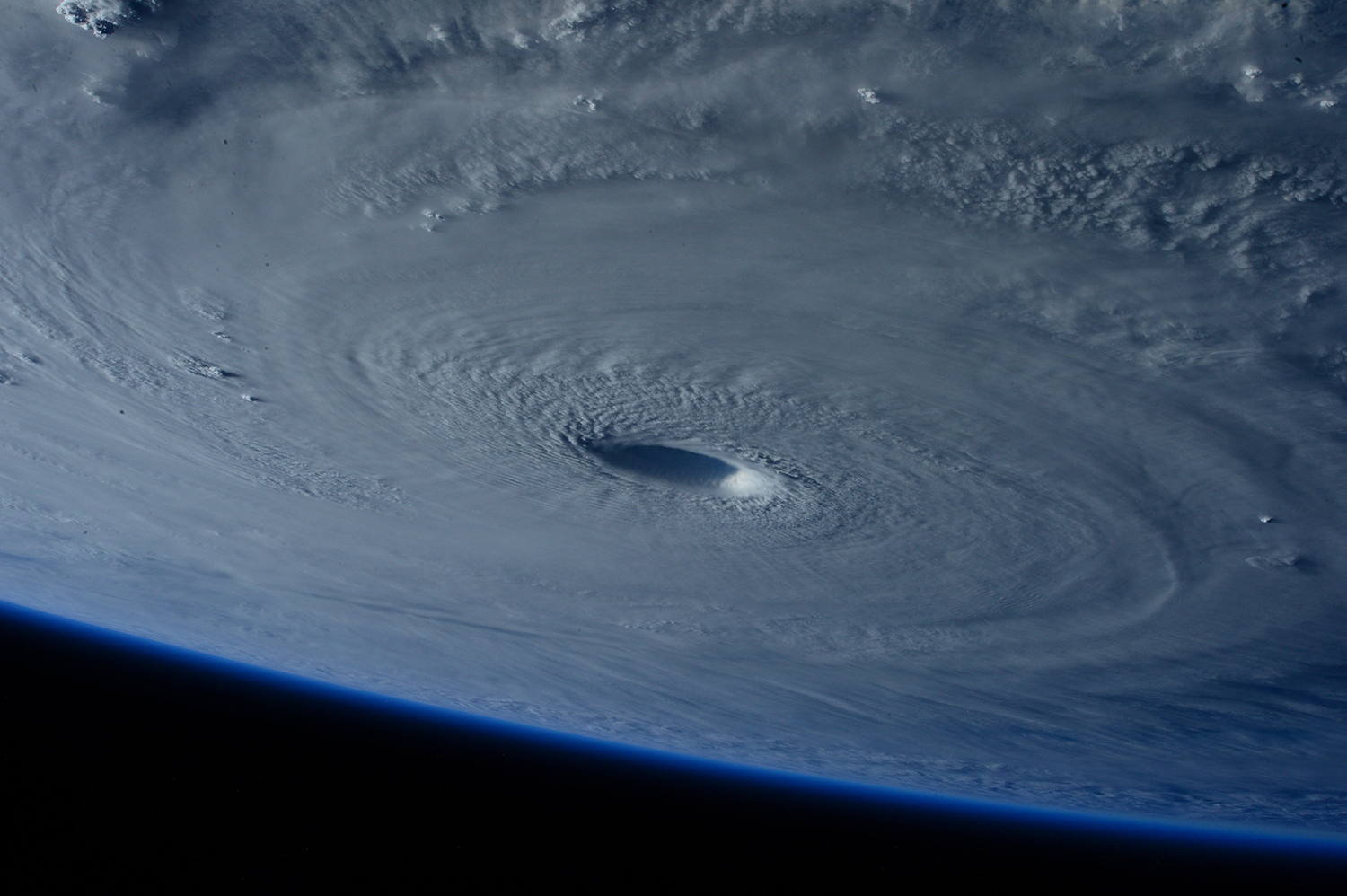 The US government shutdown has also had a big impact on scientific agencies across the country as many have had to halt their research and data collection activities. Yesterday, the National Climatic Data Center, a service of the National Oceanic and Atmospheric Administration (NOAA) had to close access to their public archive of weather data. The website for the NCDC now redirects to "https://governmentshutdown.noaa.gov" and shows a message that reads: "The website you are trying to access is not available at this time due to a lapse in appropriation". Not only archives are unavailable, but many climate scientists are also concerned that the shutdown might provoke a gap in the data gathered for weather forecasts and for studies, which assess the state of the Planet.

NASA and NOAA have already been unable to issue their annual temperature analysis due to the government shutdown.

Read more:
Here’s How the Shutdown Is Delaying Climate Data and Undercutting Scientists
Kendra Pierre-Louis, in the New York Times 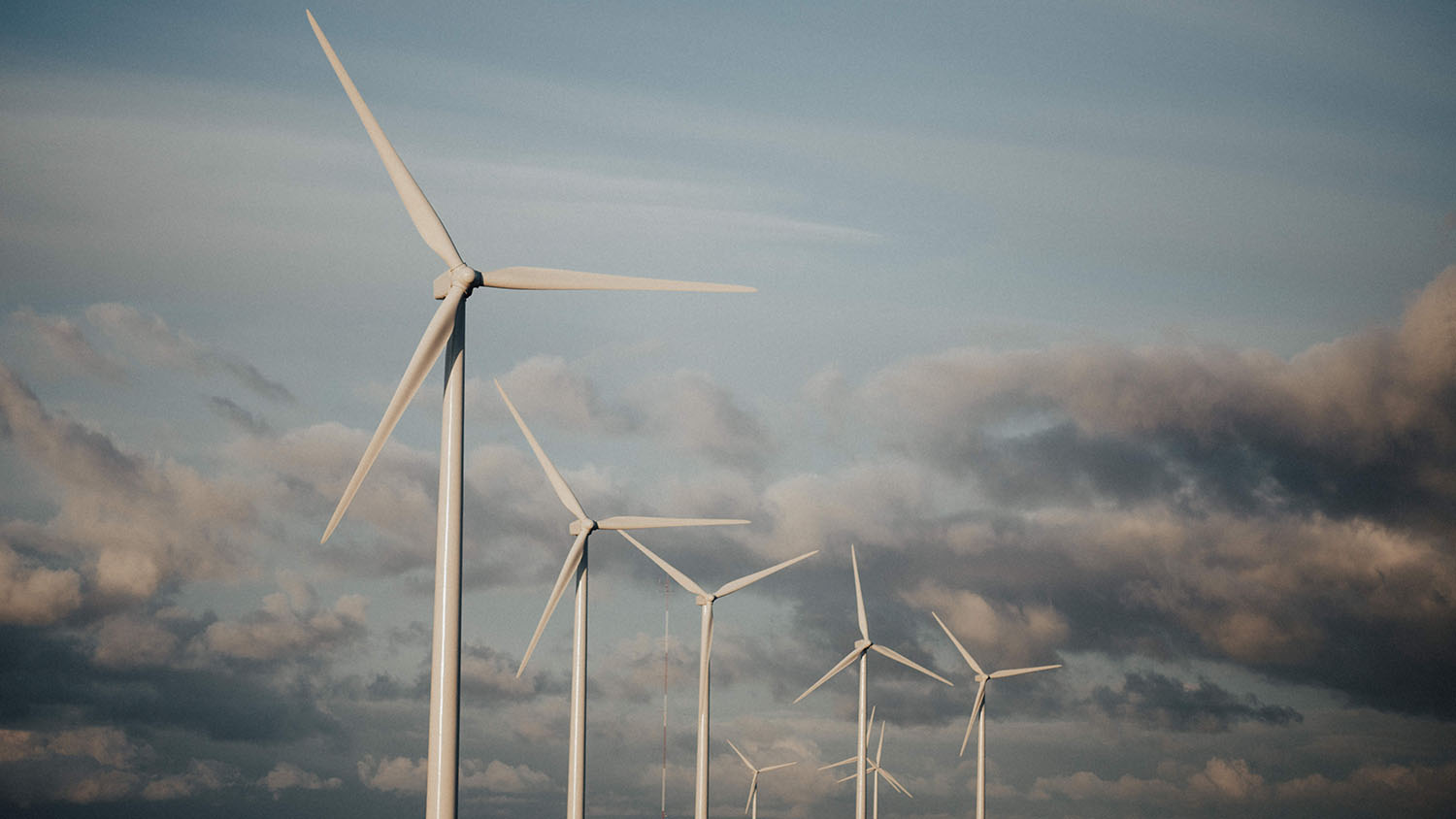 GreenTech Media has reported delays faced by Vineyard Wind, a US offshore wind project, caused by the federal shutdown. “Avangrid Renewables and Copenhagen Infrastructure Partners were due to start building the 800-megawatt wind farm off of Massachusetts this year, but they have already seen postponements to two public meetings relating to the project’s draft environmental impact statement” writes the cleantech media.

GreenTech Media adds “that while renewable planning work is on hold, federal teams are still engaged in fossil fuel projects. Bloomberg reports the Interior Department was still issuing drilling permits for oil companies wanting to operate in the Gulf of Mexico”.