Paris has set itself one of the most ambitious sustainability targets of any city in the world, intending to be carbon neutral and powered 100% by renewable energy come 2050. Mayor Anne Hidalgo has taken up this challenge, though as President of the C40 Cities Climate Leadership Group - which connects more than 90 cities around the world, representing over 650 million people and one quarter of the global economy - it’s not entirely surprising.

Cities consume over two-thirds of the world’s energy and account for more than 70% of global CO2 emissions. Their footprint is likely to grow as more and more people move from rural areas to make the most of opportunities that exist in cities. By 2050, two-thirds of the world’s population will have moved to live in cities. And don’t forget that global population is projected to increase by a third in that time (2050).

Fortunately, cities often share similar sorts of challenges. In recent years, mayors and local leaders have begun to assert themselves, recognizing both their responsibility and the opportunities that exist to develop more sustainable ways of living.

And so working with Paris is mutually beneficial to both of us; through the World Alliance, if we can bring solutions to help Paris achieve their ambitious targets, we will show that you don’t have to make a choice between strengthening the economy and protecting the environment, but that sustainability can be profitable. Similarly, the World Alliance and its members can also benefit from the living laboratory that Paris will become as it seeks to find the solutions that work, allowing many other cities to benefit from experience of Paris.

It’s becoming increasingly well understood that transitioning toward a sustainable economy can give a great many competitive advantages, so Paris is by no means the only city trying to get ahead. And you can be sure that the World Alliance is looking to work with all forward-thinking cities to help them identify the best solutions for their needs, and share those solutions more broadly. 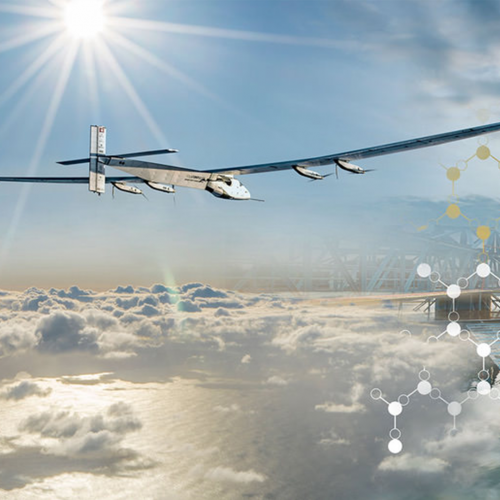