Unprecedented seems the word of the past year and our Labeled Solutions are no different. Sustainable jet fuel, circular denim and zero-emission racing - the diversity and vigour of our clean and efficient technologies are evident in the month of February.

Round the world ocean racing powered by hydrogen

British sailor Phil Sharp has revealed a four-year programme of ocean racing powered by hydrogen, as he aims to sail around the world to demonstrate the potential of renewable energies – echoing the Solar Impulse mission of 2016. The objective of the Oceanslab – Race to Zero Emissions campaign is to demonstrate and accelerate the uptake of high-performance clean technologies, through the world’s toughest ocean races, thanks to the development of the clean hydrogen power module (HPM), a Labeled Efficient Solution. Green hydrogen production and fuel cells are scalable and pertinent technologies in the decarbonization of the marine sector and the HPM represents a continued technological shift toward zero-emission vessels.

British Airways has confirmed a deal with U.S. sustainable aviation fuel (SAF) firm LanzaJet that will see jet fuel converted from wheat chaff and other agricultural residues supplied to the airline from next year. LanzaJet will supply jet fuel made from a plant in Georgia to British Airways from 2022, while also undertaking preliminary planning for a potential commercial sustainable aviation facility for British Airways in the UK. The Labeled fuel production technology produces 70 percent less greenhouse gas emissions compared to conventional jet engine fuel. The UK is making explicit moves toward sustainable fuel production as it announced last week a £600m facility at Stanlow Terminal which will convert non-recyclable household waste into sustainable aviation fuel (SAF) for use by airlines operating at UK airports.

UBQ™, a patented technology converting household waste into a climate positive, biobased thermoplastic has partnered up with McDonald’s in Brazil to replace their serving trays in 30 restaurants across 20 Brazilian state capitals with the initiative to be extended to all McDonald’s restaurants throughout the country. Using UBQ™ in the production of the new trays has already diverted over 1,200 kg of waste from being sent to landfills. Every ton of UBQ™ produced prevents nearly 12 tons of carbon dioxide equivalent into the environment. According to Quantis, global leader of environmental impact assessments, this metric qualifies UBQ™ as the most climate positive thermoplastic on the market. The production of the first 18,000 trays represents an estimated reduction of 3,713 kg of carbon dioxide equivalent. 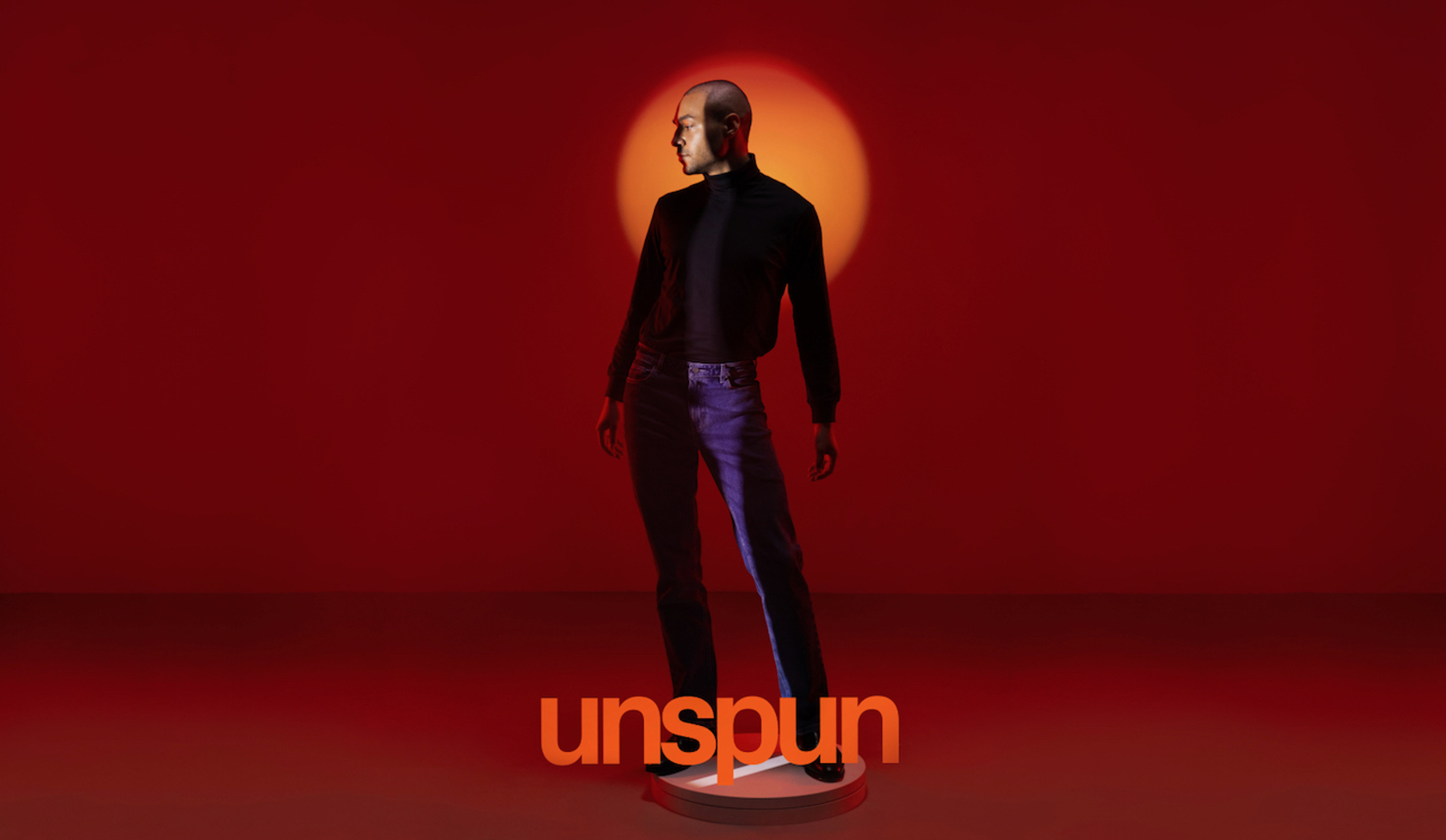 Resortecs® has partnered with unspun to create the most sustainable pair of jeans on the market. Developed as part of the Ellen MacArthur Foundation’s Jeans Redesign program, the jeans combine the unspun company’s inventory-free systems of production with pioneering Resortecs® smart stitch threads (which can be heated and dissolved to make recycling more feasible) and a scannable QR Code to provide customers circular care instructions, and share key circularity data with resellers and recyclers. This establishes a new model for circular denim, showcasing how players across the supply chain can work collaboratively to deliver a sustainable and stakeholder-driven product to end consumers. 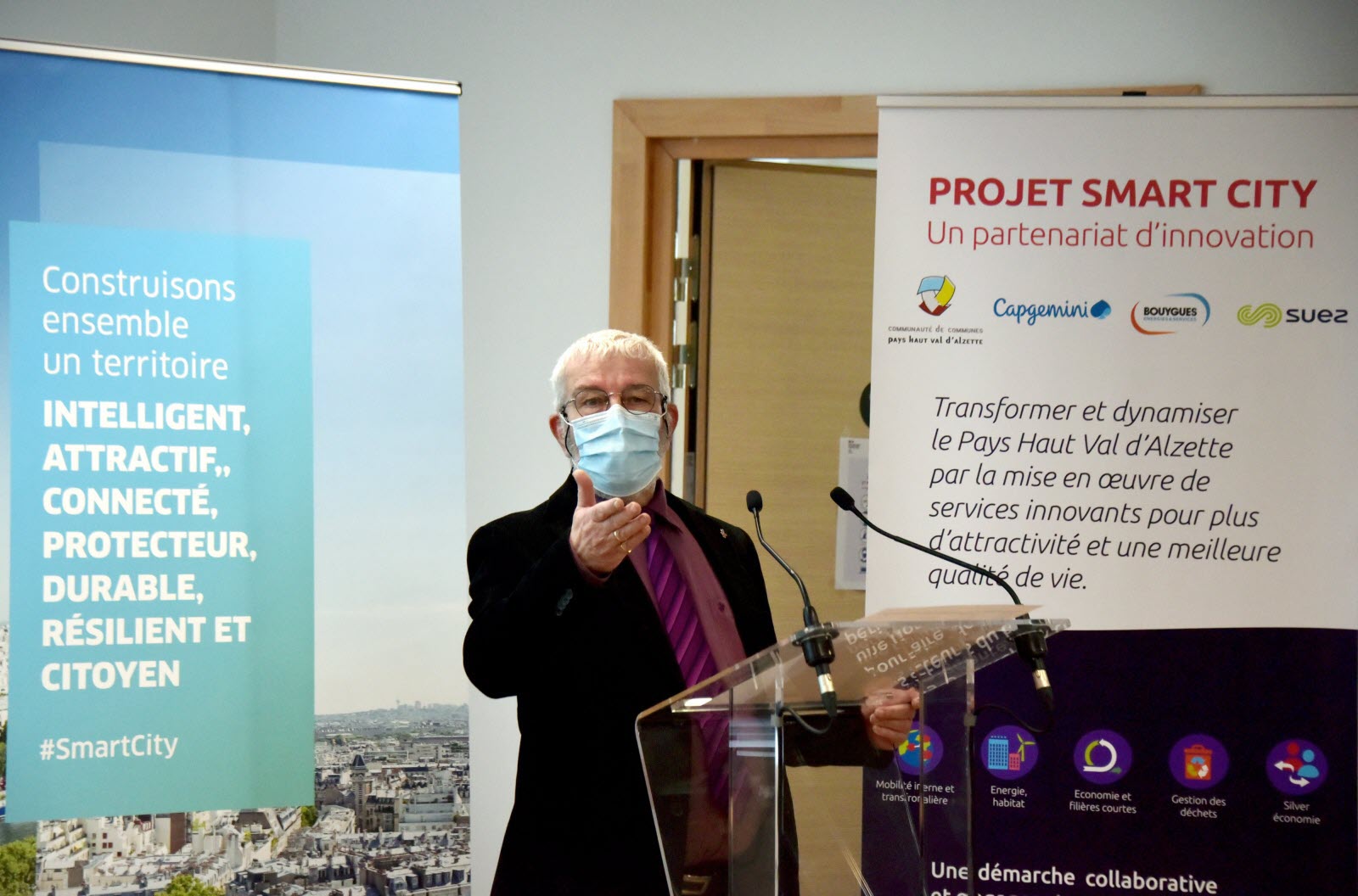 The local authority has signed an evolving performance contract with Engie Solutions for the modernization, renovation, operation, maintenance and management of public lighting installations over the next 12-year period. This project sees two Solar Impulse partners, Engie and Region Grand-Est, collaborating to reduce light pollution and achieve more than 75% energy savings through the implementation of intelligent lighting solutions, such as the Labeled Solar E-Light. The agreement is the first peri-urban smart city contract for the region and demonstrates Region Grand-Est’s consistent efforts to implement clean and efficient technologies throughout its municipalities. 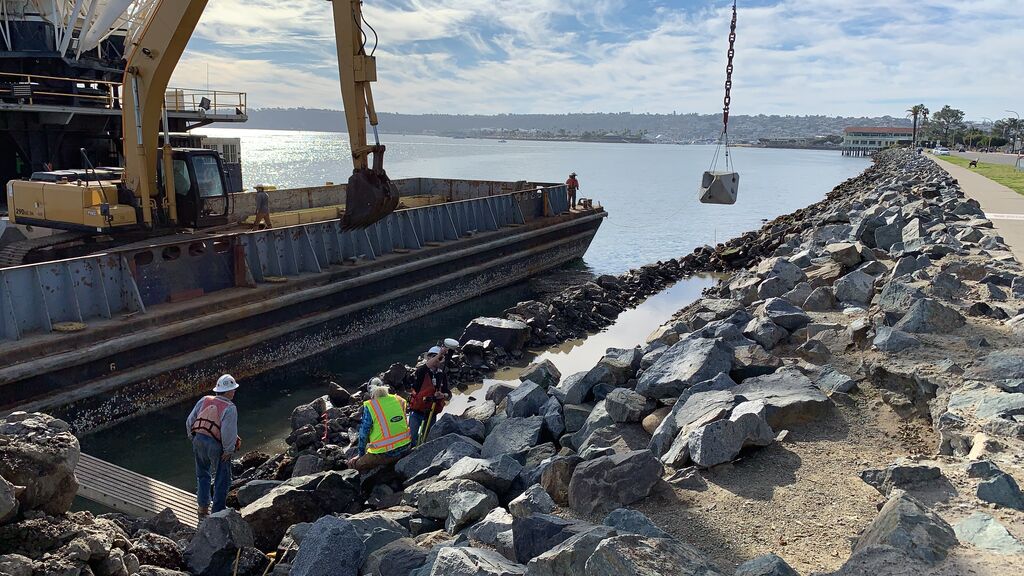 A three-year pilot project has been launched by the Port of San Diego and ECOncrete® on Harbor Island to demonstrate ECOncrete’s award-winning interlocking COASTALOCK Tide Pool Armor. The technology creates robust, environmentally sensitive concrete solutions that mimic natural rock pools and provide a response to ever-growing Climate Change threats such as sea-level rise and superstorms, alongside the urbanization of modern coastlines. Compared to standard cement-based concrete, which accounts for up to 8% of global CO2 emissions, the project has an 80% reduced carbon footprint whilst also rejuvenating coastal ecosystems and their ability to store CO2. 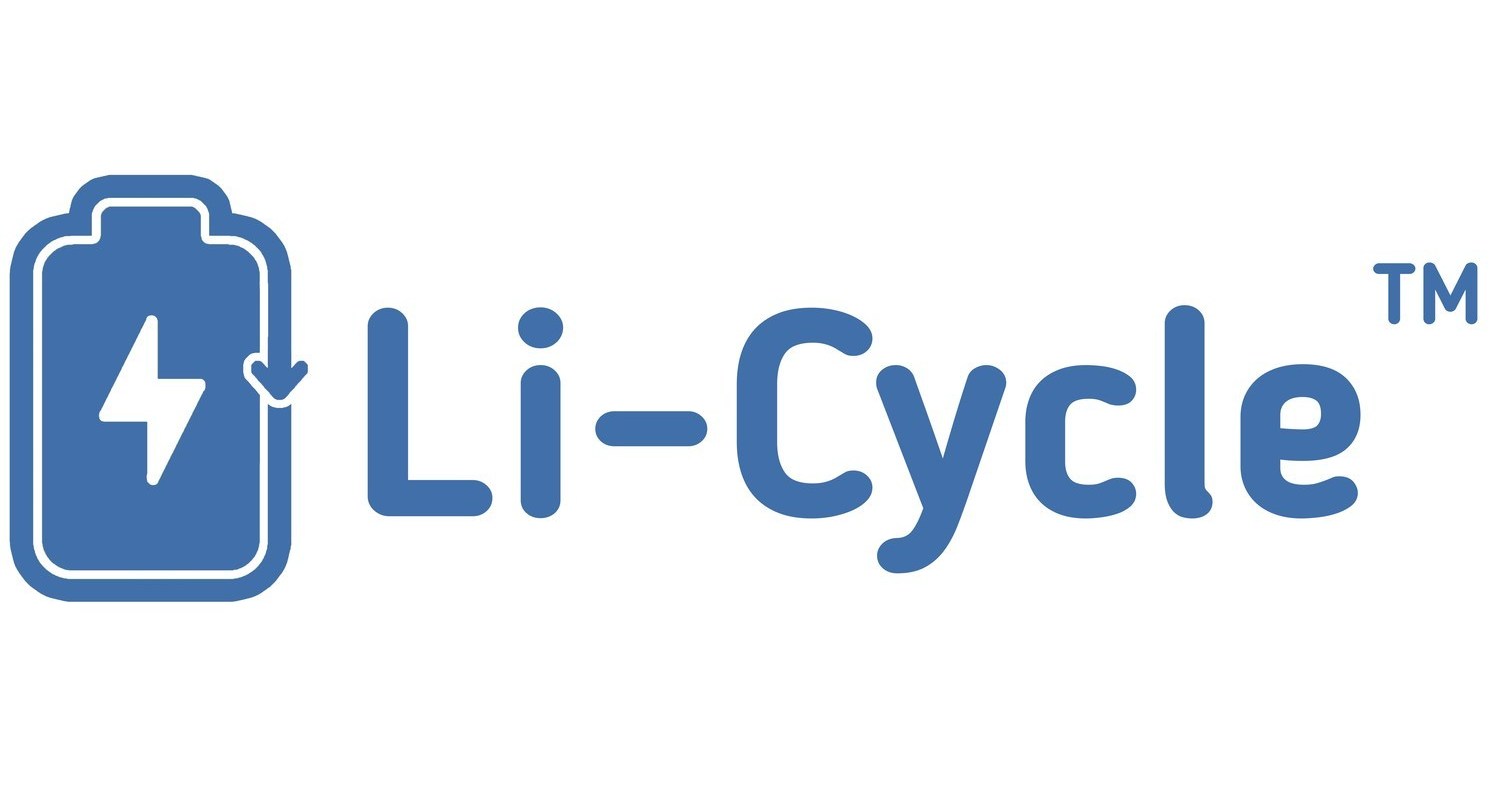 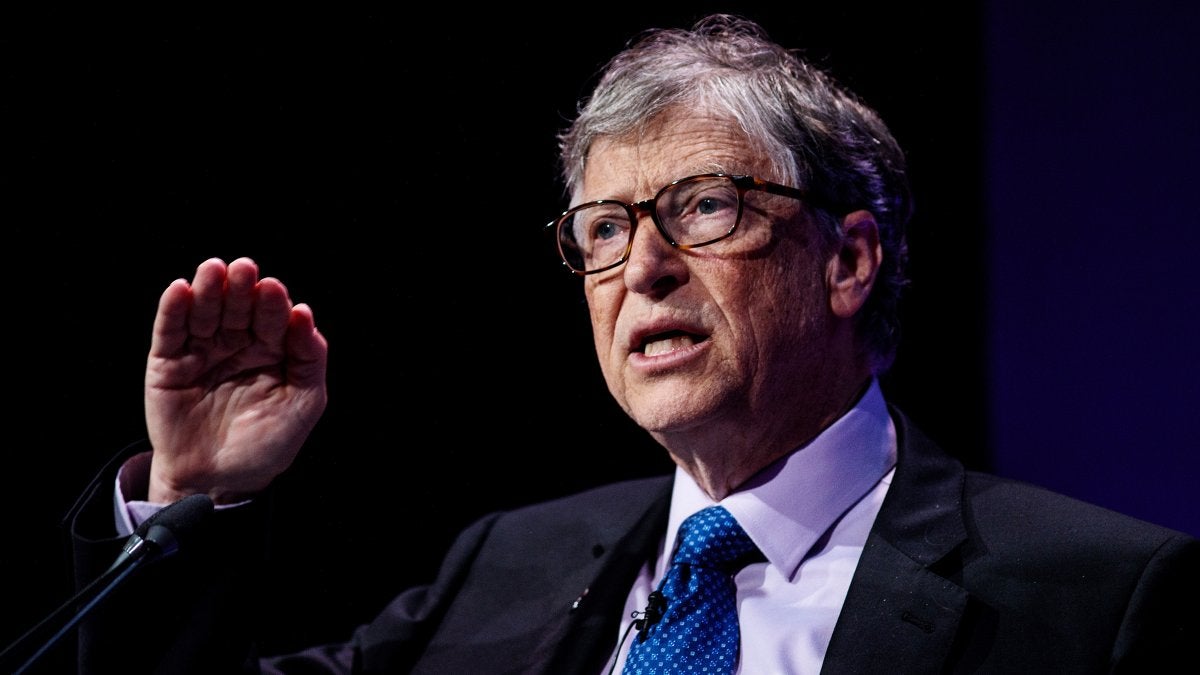 Bill Gates’ has become a major shareholder in CarbonCure and has publicly endorsed the Labeled Solution by citing it in his new book, How to Avoid a Climate Disaster: The Solutions We Have and the Breakthroughs We Need. CarbonCure will now scale up the deployment of their technology that utilizes post-industrial carbon dioxide to increase the strength of concrete, allowing for less cement in concrete mixes, and consequently less CO2 in the atmosphere.

Written by Eliott Carruthers on February 25, 2021

1000+ Solutions for Cities - Exhibition in Grenoble

Circular Economy: the tricks businesses are missing in circularity