The month of February features partnerships with world leaders, decarbonizing aviation, and improved efficiency for the built environment. Find out more about new partnerships, closed funding rounds and honorable mentions.

UBQ Materials, a cleantech developer of advanced materials made entirely from waste, has announced the development of a pilot project with Ambev. The Brazilian subsidiary of Anheuser-Busch InBev was introduced to UBQ Materials through their innovation arm, Beer Garage to integrate UBQ™, a climate-positive thermoplastic, into the production of Ambev’s packaging. Anheuser-Busch InBev, the world’s largest brewer, is exploring the option of replicating the Brazilian pilot in Europe to confirm internationally scaled feasibility of UBQ™ to reduce the carbon footprint of various packaging materials.

Synhelion to achieve breakthrough in cement production with solar energy 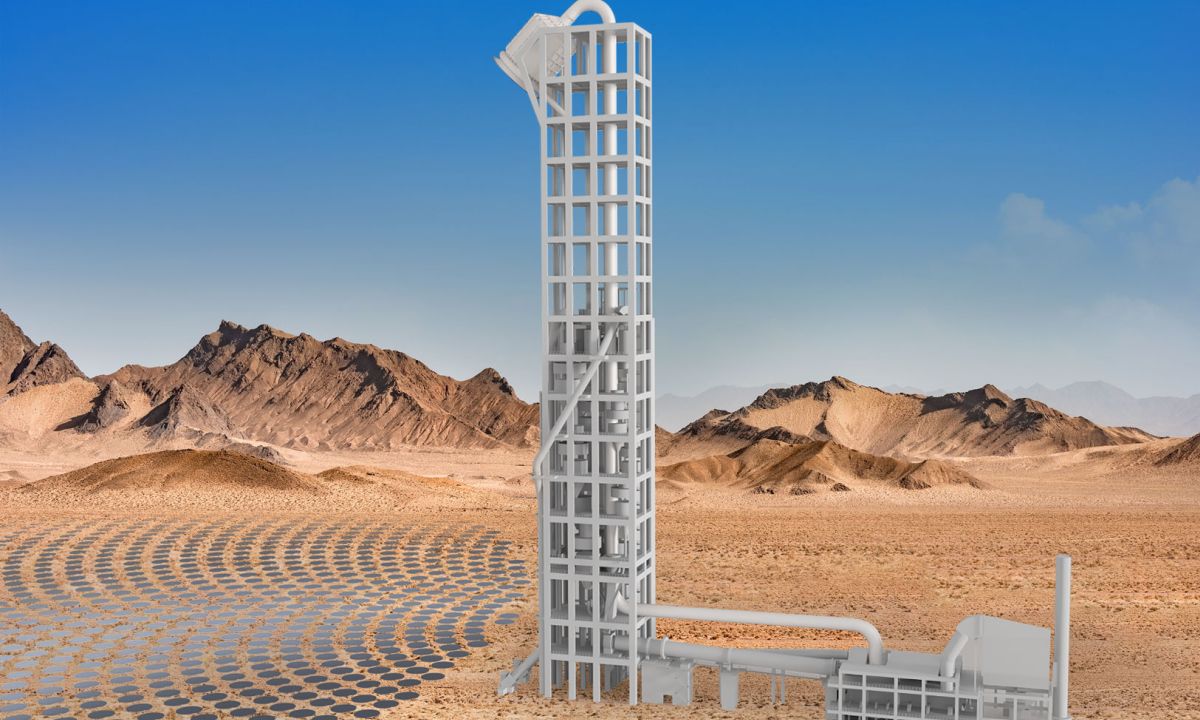 Synhelion SA and CEMEX R&D teams have joined forces to produce zero emission clinker, a key component in cement production. The Labeled Solution, Synhelion Solar Fuels provides the necessary process heat for clinker production, which is traditionally provided by burning fossil fuels. Replacing fossil fuels entirely with solar energy is a game changer in the industry’s efforts to achieve carbon neutrality by 2050. This collaboration between CEMEX and Synhelion is an initial step to develop fully solar-driven cement plants. 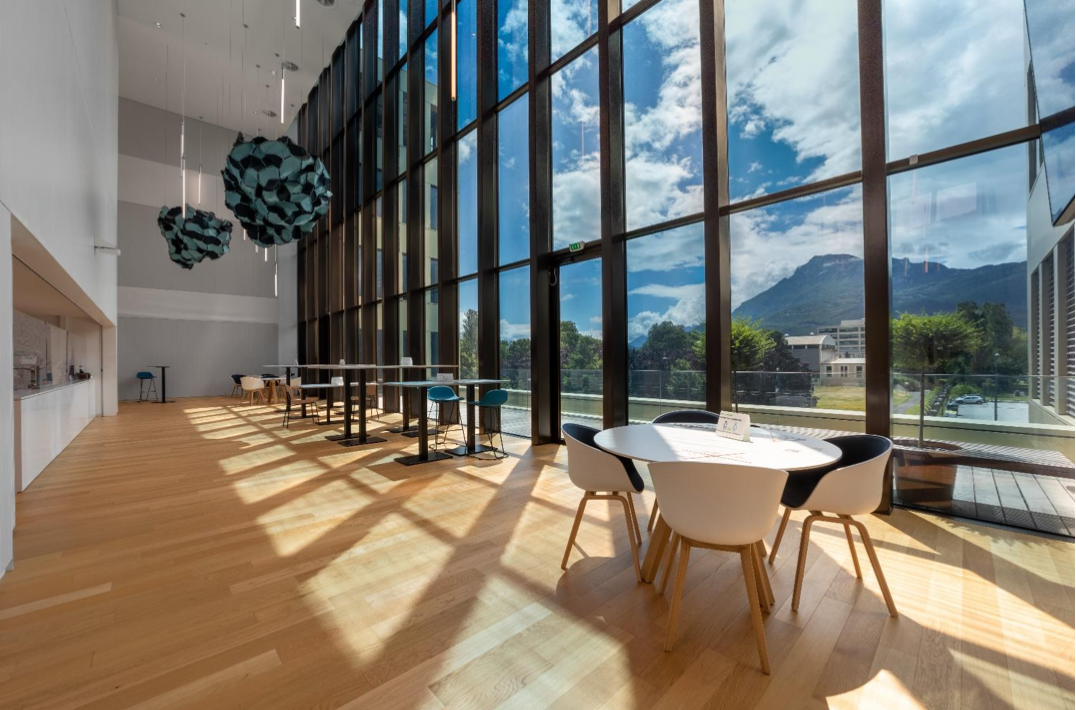 Labeled Solution SageGlass has installed 120 modules in Schneider Electric’s new Grenoble facility, IntenCity. SageGlass’ Solution is an electrochromic glass that dynamically changes tint in response to the sun. This technology enables the control of solar radiations to reduce the need for cooling in summer and heating in winter, thus improve energy efficiency in buildings. This installation allows a reduction in IntenCity’s energy footprint, while ensuring comfort for its occupants.

Easyjet has adopted SkyBreathe® to reduce their fleet’s fuel burn, and CO2 emissions. The Solution, implemented by Air France in July 2020, is an innovative eco-flying Solution developed by OpenAirlines. It is based on Cloud, Artificial Intelligence and Big Data enabling airlines to save fuel and reduce their carbon footprint by up to 5%. The adoption of SkyBreathe® will enables airlines to identify where improvements can be made, and play an important role in reducing their carbon emissions with immediate and concrete results. 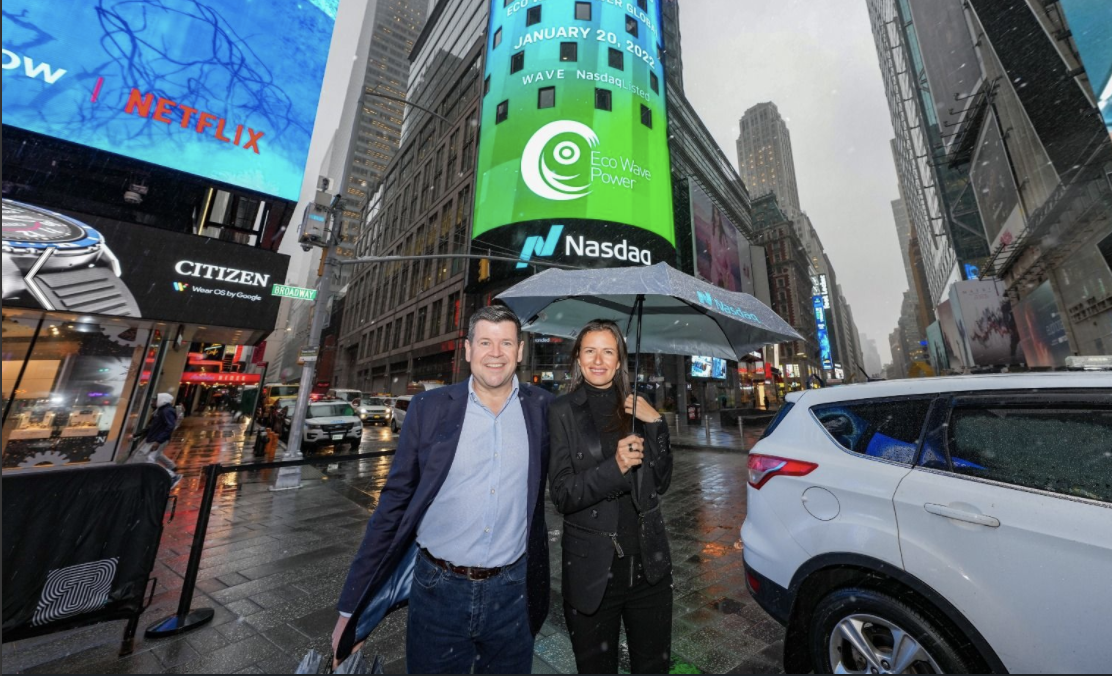 Eco Wave Power began its trading on the Nasdaq on July 1, 2021, under the symbol “WAVE”. On January 20th, they held their official bell ringing ceremony on the NASDAQ stock market to celebrate becoming a public company on the Nasdaq US. Eco Wave Power has been producing clean electricity from ocean and sea waves for more than a decade with their cutting-edge patented technology. Eco Wave Power’s mission is to assist in the fight against climate change by enabling commercial power production from ocean and sea waves.

Honorable mention for Boson Energy in the most recent edition of Recharge Magazine. Recharge is a business news website and quarterly magazine covering the global renewable energy industry, particularly wind and solar power. Recharge has been described as “one of the most authoritative publications in the renewable energy sector” by German industrial giant Siemens. On February 3rd, Recharge published a detailed and comprehensive article about Boson Energy’s capacity in producing carbon-negative green hydrogen from non-recyclable waste. 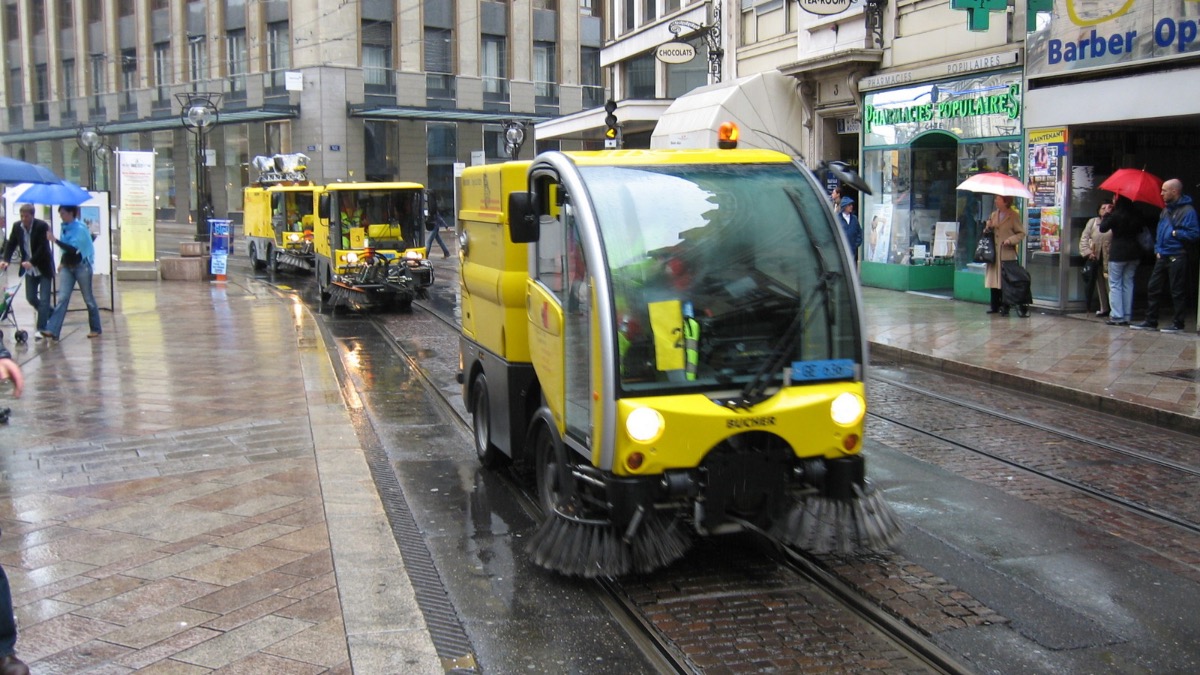 Through new agreements with Capital Risque Fribourg and REMONDIS Digital Services, Cortexia has taken a new step forward in securing established partners to aid its future development. Capital Risque Fribourg supports high-potential innovative companies in Switzerland and REMONDIS-Gruppe is a leading company for recycling services and water management in Germany. Cortexia’s Labeled Solution supports cities in managing their sanitation department by providing an accurate and real time monitoring of urban cleanliness. This partnership ensures their plans for deployment in Germany.

A monitoring tool to help cities decrease littering, water use and co2 emissions

Collaborations and funding for a Circular Economy and more - January...